Great thoughts and great ideas may come from a single individual only, but very seldom they are carried out or coming to live without the help of others.

To ask for help is not a shame. At Isotia we do it all the time in order to achieve the aim of what we are doing.

Here we are presenting those who did amazing efforts to help us when we took off: 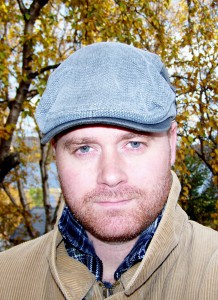 Magne Hovden, Norway
Magne became the most important guy in the young days of Isotia. Without his unselfish attitude it is very likely we wouldn’t be here. Basically he entailed that Peer Holm Jørgensen had his international debut in 2009 so he could go forward with his ideas.

Magne, who is a writer himself, lives above the Arctic Circle in the far North of Norway, in the land of the Midnight sun, which means that he doesn’t see the slightest of the sun during three months in the winter and where the summer is short, but the daylight is 24 hours. 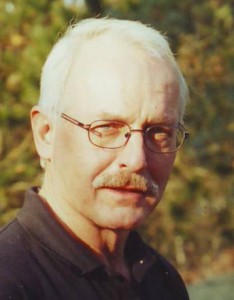 Friedrich Joost, Denmark
Friedrich is a friend through decades and an insisting discussion partner. As a graphic designer he has designed the cover of the Danish edition of “Backlog” (Aschehoug 2000) Må Gud Bevare Amerika, (Isotia 2006) and the cover of Den Glemte Massakre, (Isotia 2007). The layout is also used for the e-book in English of “The Forgotten Massacre”. Friedrich is internationally recognized for his logos.

However he is much more than a graphic designer. Get a glimpse of his wonderful world at www.friedrichjoost.dk.

Hans-Henrik Pedersen, Denmark
Hans-Henrik, who at that time lived in New York, did an invaluable job for Isotia by his willingness on a no cure no pay basis to translate Peer Holm Jørgensen’s “Den Glemte Massakre” from Danish into English, as “The Forgotten Massacre” when Mizan, Indonesia requested a full manuscript before making their decision to publish the work in Bahasa Indonesia or not.

Hans-Henrik has become a good personal friend and an engaged collaborator of Isotia Writing Concept. 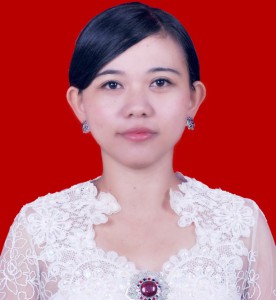 She is a native Balinese with an education background in Linguistics. She works as an English Lecturer in Bali State Polytechnic and also works as a freelance translator for Noura Books. Her major interest besides teaching is the world of literature. She had translated several books including one of inspiring novel written by Peer Holm Jørgensen, The Missing History, which revealed an important part of Indonesian history.